I am finally here at Banaue, taking part in the 2018 Banaue International Composition Competition and Workshop. As I am writing these lines I am sitting in my hotel room enjoying a sweeping view of the famous mountains and rice terraces.

Upon my arrival in Manila late on Monday night I was greeted at the airport by a large party of representatives from the competition staff. On Tuesday morning I met the remaining 19 composers selected for the semi-finals at a press conference in the grand ballroom of the Manila Peninsula Hotel. We were barraged with questions by local reporters and endlessly asked to pose for group and individual photos. Two of my fellow composers, Bracha Bdil and Eteri Kourbanov, are from Israel. At the press conference we also got a chance to meet with our conductor Chino Toledo, and Dr. How, the masterminded behind the project to restore the rice terraces of Banaue.

On the next morning we were woken up at 5 AM. We boarded two packed minibuses heading to Banaue in the mountainous Luzon Province of the Northern Philippines. After a while we began to notice billboards form the competition with our names and photos start to appear on the side of the road. (I wished I took a less serious photo – now everyone in the northern Philippines probably thinks I am eternally morose and serious).

After a grueling 14-hour bus ride through narrow winding roads we finally arrived at The Banaue Hotel and were greeted by a large welcome party and a gong orchestra in traditional tribal clothing. As the clouds cleared the next morning I saw the famous rice terraces for the first time. Banaue is situated in a mountainous region at an altitude of around 1,000 meters, and has constantly pleasant weather with an average 20-24 degrees Celsius.

After a breakfast at the hotel we had our first workshop with local musicians (who were the greeting party the previous night). We were taught to play the local gongs in interlocking rhythmic patterns of the Tabob and Bitangngok dances. We sang the Chogchog’we song and played it on the flute. Marvin, one of the musicians, taught us the traditional dances that accompany the Tabob and Bitangngok. Each dance has separate moves for men and women involving complex steps that I probably executed poorly.

That is it for today. In the next few days in Banaue we will have our remaining workshops, tour the rice terraces, and start rehearsals with the orchestra. More on Banaue and its traditions – in the my next entry. 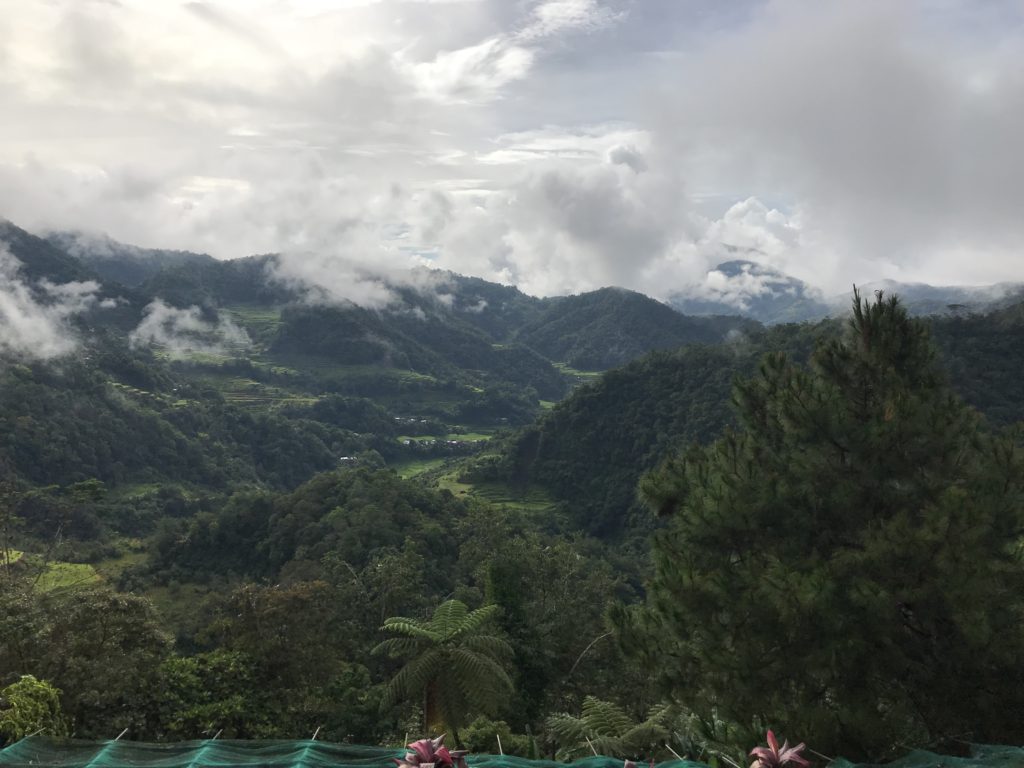 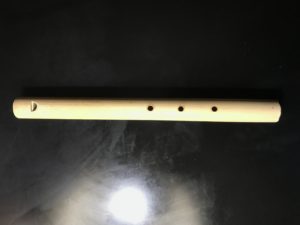 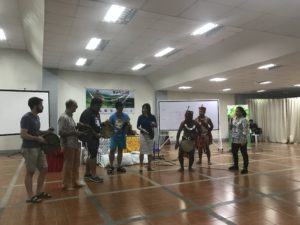 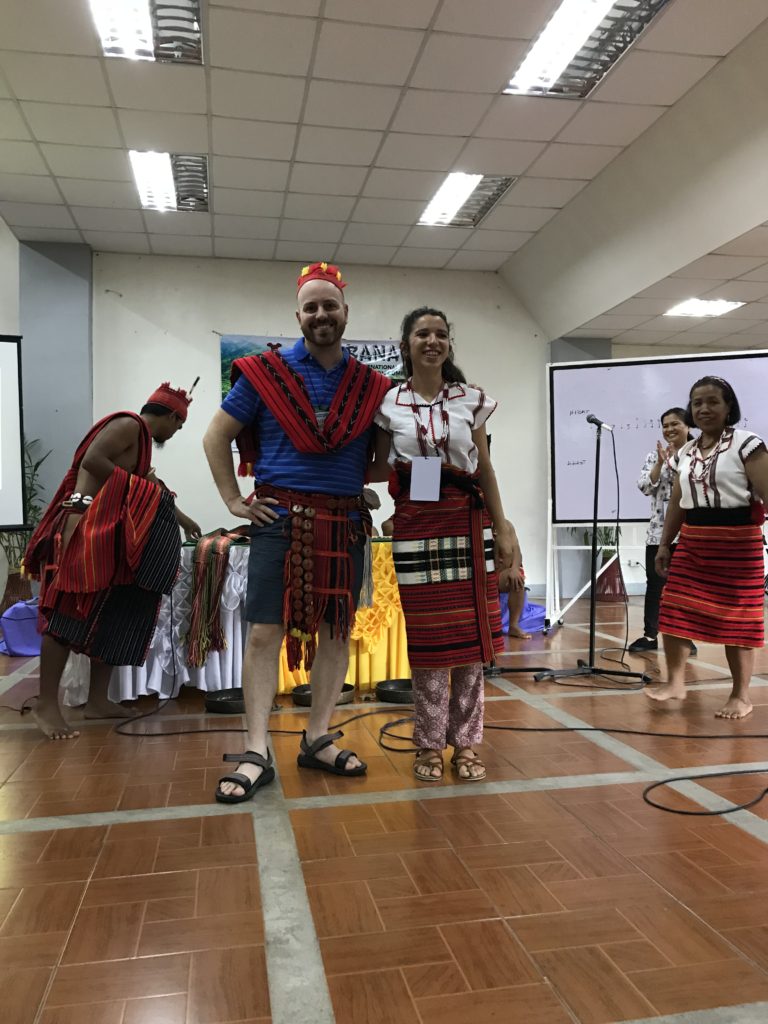 Previous Post: My Trip to the Philippines-2: The Rice Terraces
Next Post: New Page for “A Taste of Damnation”