During the next two days we had additional workshops. The first of these was a presentation of music from Barangay (tribe) Boces. We were taught to play and dance the Chunuyya, performed during wedding and harvest, and the Allitu, which is performed during the thanksgiving or prestige rituals of the Kadangyan, the upper class of the Ifugao. The Ifugao actually have three social classes: the poor, the middle class, and the Kadangyan or ruling class.
The second workshop was of music from Banangay Uhaj. This tribe presented the Hudhud, an epic sung by Ifugao woman during harvest. The Hudhud takes two days to perform in full, and can be also be performed during a wake.
We were also introduced to two additional song genres, the Liwliwa, which is sung to praise a deceased or to bless travelers, and the Uy-ya-ya, which are folksongs sung at any occasion.
During this time we had a chance to visit the famous rice terraces in Banaue, Batad and Hungduang. The most famous of the terraces is located
in the village of Batad. Batad is an isolated village located 45 minutes away from Banaue. It is located in a vast cauldera that is entirely cultivated by rice terraces. Batad is not accessible by road, and the only way in is through a short trek in the jungle.
In Batad we were shown the process of harvesting and preparing the rice, a manual process that the locals follow to this day. Batad is expected to be connected to the road in the next few years, which will make it more accessible to tourists but it will also mean that the traditional lifestyle may change significantly.
After returning from Batad to Banaue we walked through the rice terraces, which were quite steep. Each family is assigned a single terrace enfolding a single hill. At the terraces I talked to the mayor of Banaue, who explained that since the terraces are on steep inclines, it is not possible to restore them using heavy machinery. Therefore, all the restoration is done manually using traditional techniques.

On the next day we drove to Huangdong province to visit an expansive site of terraces that are also being restored. On our way back we stopped at a traditional wake ceremony of the Ifugao. The wake involves the whole extended family of the deceased, and since many of the relatives are coming from far away places, it will take place over the next two weeks. During this entire time the body will be on display, and three pigs are slaughtered each day to feed the many relatives (One of the pigs was slaughtered in our honor, in front of our very eyes…).
On the next day we had a free day for editing our scores and parts. In the evening we were all invited to a cultural presentation in which we participated in dancing and in Ifugao recreational games.

That’s it for now! Next – on the orchestral readings in Banaue 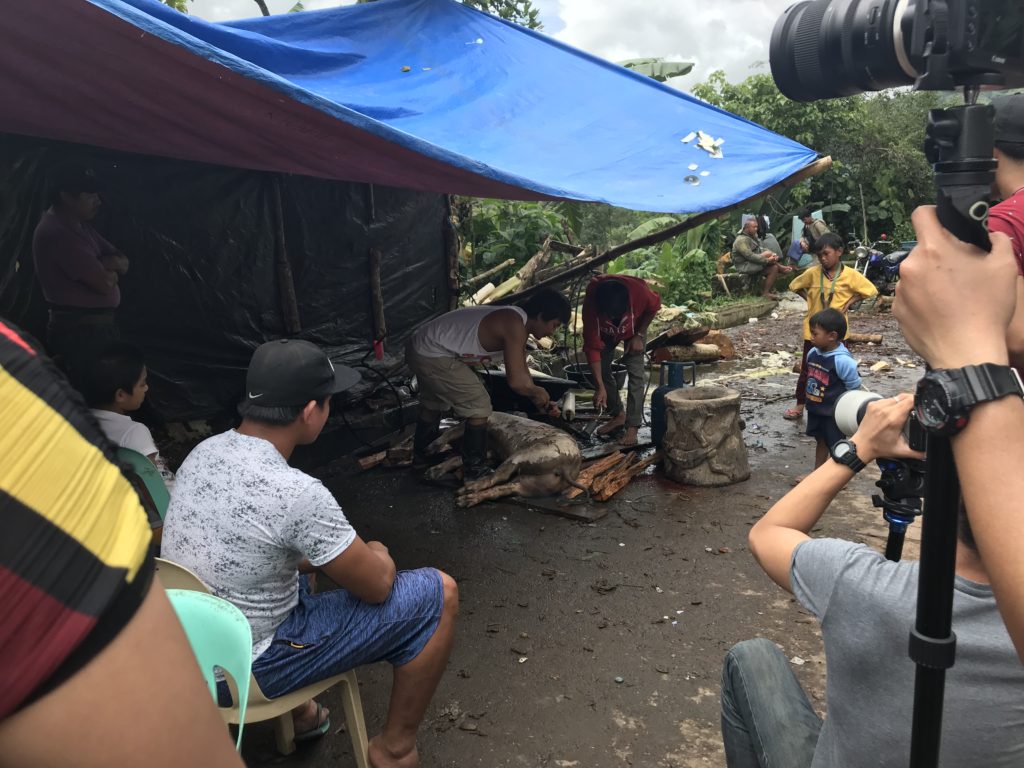 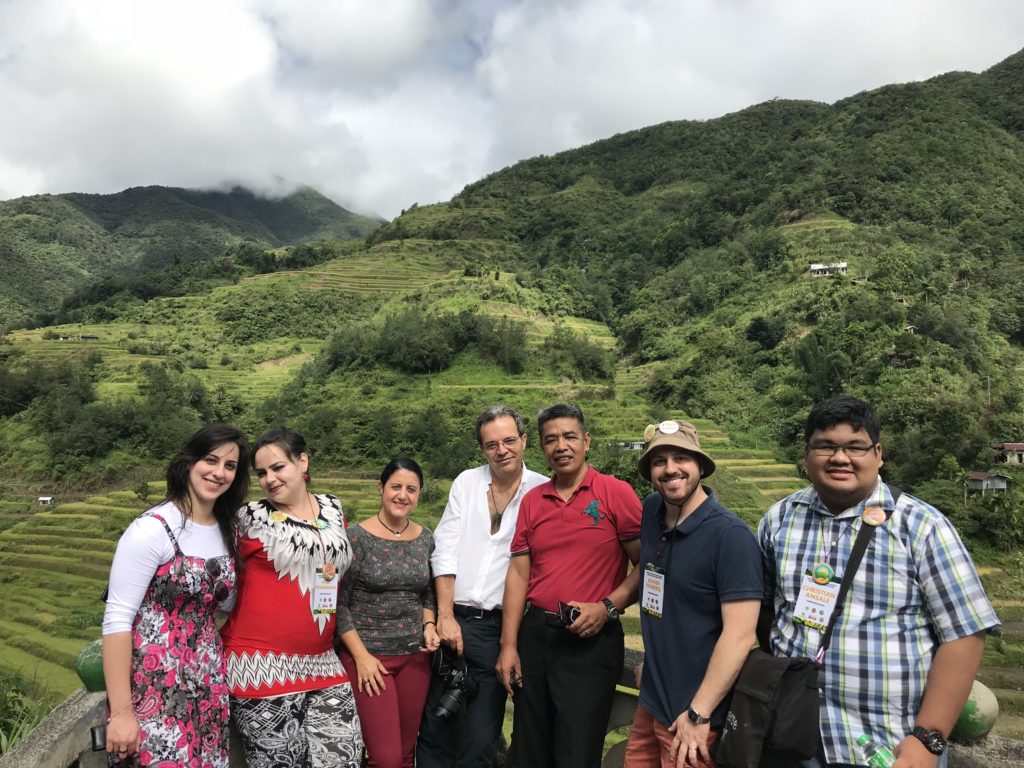 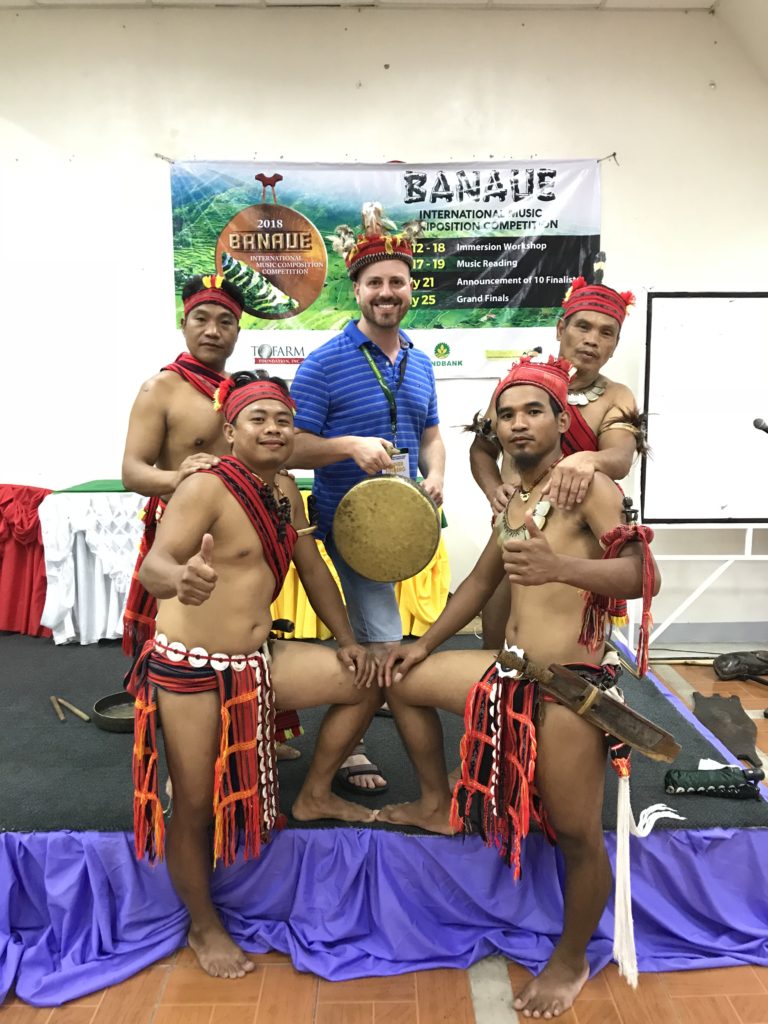 Previous Post: The Miracle of Hanukkah
Next Post: My Trip to The Philippines – 1: From Manila to Banaue