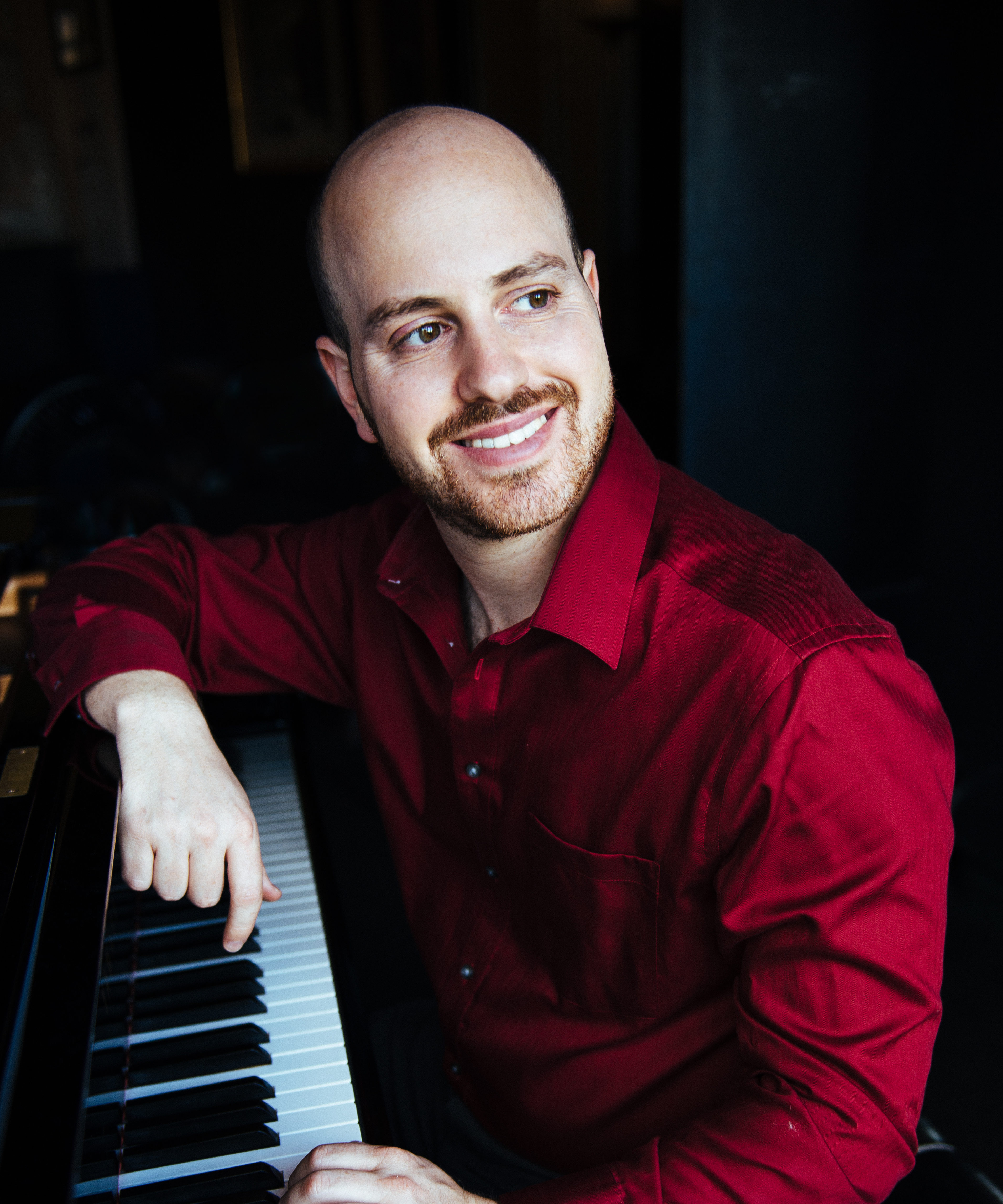 Avner Finberg is an Israeli American composer and violinist. His music has been described by Steven Stucky as “reined, mature work of impeccable technique, original voice, and considerable ambition”, and hailed as “very funny… hits the spot beautifully” by Carole Di Tosti (at blogcritics.com). His musical inspirations stem from his Israeli roots and his current life in the US, combining without discrimination sources such as traditional Arab Music, fragments of ancient Byzantine and Greek music, and Jazz idioms, informed by cutting edge contemporary music techniques. He enjoys his career as a composer, violinist, music educator, performer of new music and occasional conductor.

His music has been commissioned and performed by ensembles around the world including Meitar Ensemble, ensemble mise-en, The Boston New Music Initiative, Ensemble Platypus Wien, The Ithaca New Music Collective, Cisum Percussion, and The Orchestra of the Southern Finger Lakes, among others. His first opera, A Taste of Damnation (with a libretto by Edward Einhorn, based on a short story by Etgar Keret), was partially performed at the prestigious Frontiers workshop at Fort Worth Opera, and received a complete performance at Manhattan School of Music in 2015. Currently under development are a new opera, The Exagogue, written in collaboration with librettist Edward Einhorn, and The Four Seasons of Isolation, a series of works for violin and live electronics written in response to the Covid-19 pandemic that will soon be released on CD.

His awards and accolades include the 2017 Kirkoskammer Chamber Music Competition, Chamber Music Rochester Award, the Bard Prize, and the 2014 Kol Emet Young Composers competition. He represented Israel at the 2013 ISCM New Music Days in Vienna, Austria, and was a finalist at the 2018 Banaue International Music Composition Competition in The Philippines.

Mr. Finberg started his musical journey at the age of eight when he first started taking violin lessons with Viola Hacohen. He took his first lessons in harmony and composition at the Wizo High-School for the arts in Haifa, and later studied composition and violin at the Jerusalem Academy for Music and Dance. His composition teachers were Menahem Zur and Ari Ben-Shabtai, and he studied violin with Hagai Shaham and Roi Shiloach. He then fully immeresed himself in the study of composition, moving to New York City to study with Robert Cuckson at Mannes College and later with Susan Botti at Manhattan School of Music. Other teachers and mentors include Samuel Adler, Steven Stucky and Martin Bresnik. He earned an MM in composition from Mannes College in 2011 and a DMA in composition from Manhattan School of Music in 2015.

In addition to his activities as a composer, he has a thriving career as a violinist. He performed with The Israel Philharmonic, The Tel-Aviv Soloists Ensemble, The Schleswig-Holstein Music Festival, The Ithaca New Music Collective Ensemble, and The Binghamton Philharmonic.